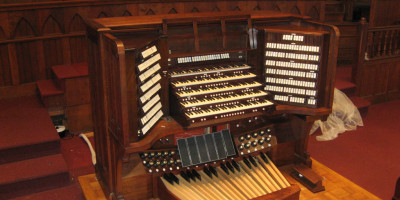 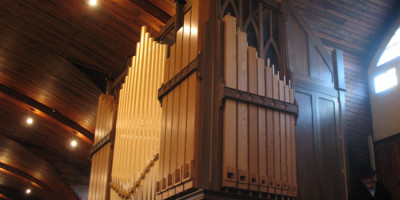 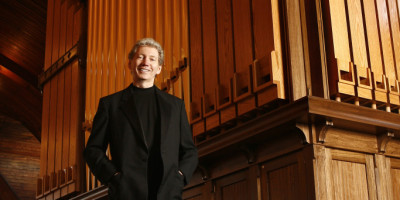 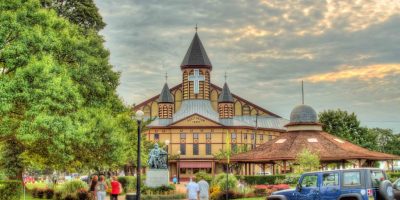 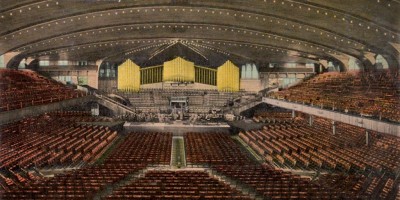 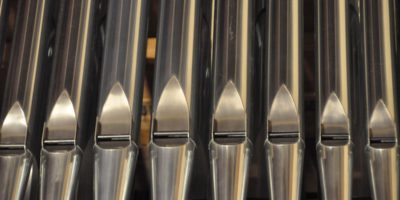 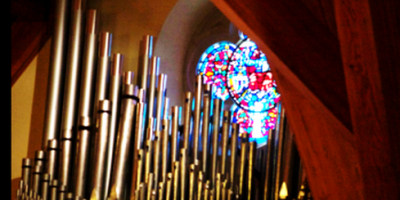 Sacred Music for a Sacred Day 2019 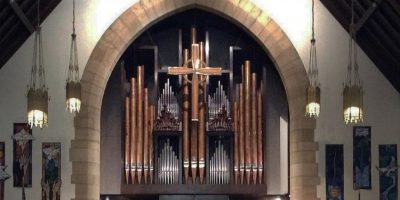 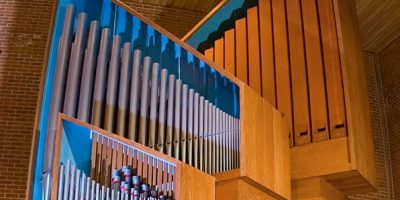 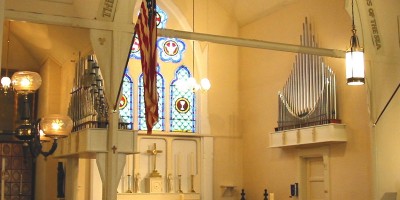 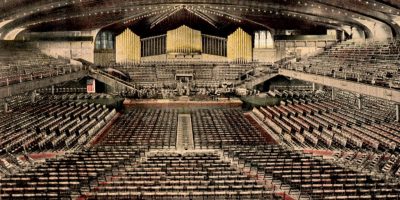 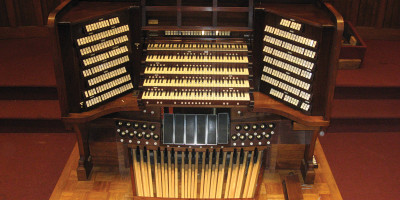